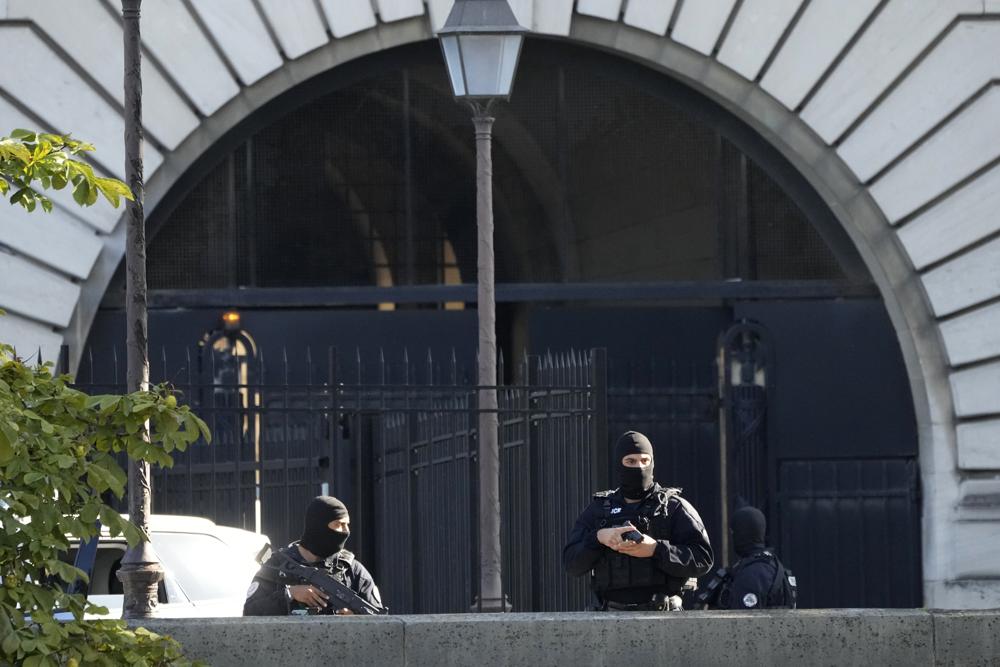 The trial of 20 men accused in a series of coordinated attacks on Paris in 2015 that spread fear across Europe and transformed France opened Wednesday in a custom-built complex embedded within a 13th-century courthouse.

Nine Islamic State group gunmen and suicide bombers struck within minutes of one another at several locations around Paris on Nov. 13, 2015, leaving 130 people dead and hundreds wounded. It was the deadliest violence to strike France since World War II and among the worst terror attacks to hit the West.

The worst carnage was at the Bataclan concert hall, where three men, dressed in black and armed with assault rifles, gunned down scores of people and grabbed a handful of hostages. Others targeted the national soccer stadium, where the president was attending a game, as well as cafes filled with people on a mild autumn night.