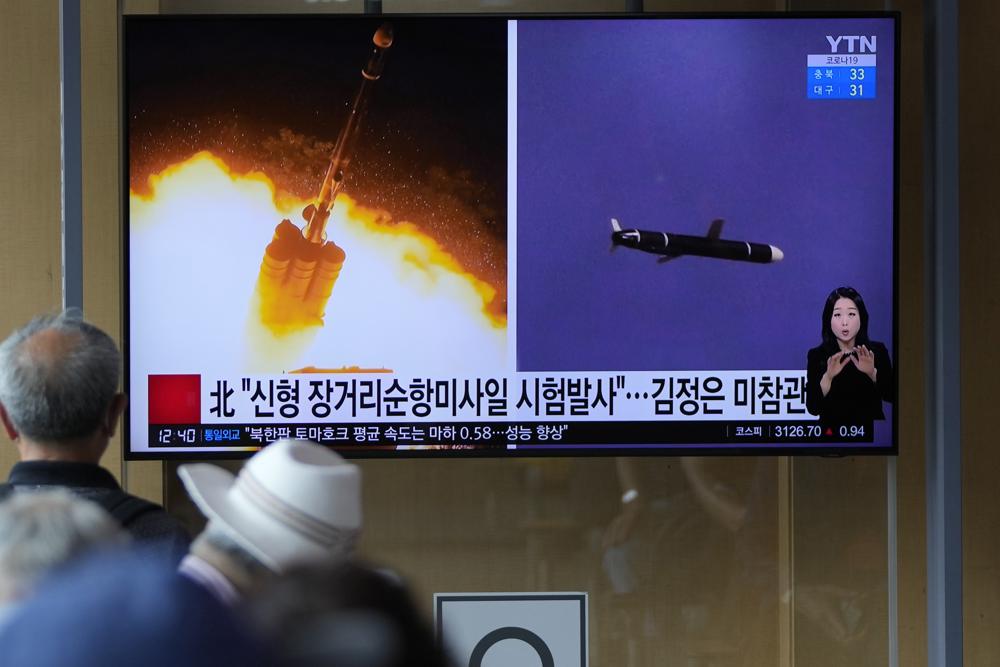 North Korea said Monday that it successfully tested newly developed long-range cruise missiles over the weekend, the first known testing activity in months, underscoring how the country continues to expand its military capabilities amid a stalemate in nuclear negotiations with the United States.

The state-run Korean Central News Agency reported that the missiles showed they can hit targets 1,500 kilometers (930 miles) away on Saturday and Sunday. State media published photos of a projectile being fired from a launcher truck and what looked like a missile traveling in the air.

The North hailed its new missiles as a “strategic weapon of great significance” — wording that implies they were developed with the intent to arm them with nuclear warheads.

North Korea says it needs nuclear weapons in order to deter what it claims is hostility from the U.S. and South Korea — and has long attempted to use the threat of such an arsenal to extract much-needed economic aid or otherwise apply pressure. The North and ally China faced off against South Korea and U.S.-led U.N. forces in the 1950-53 Korean War, a conflict that ended in an armistice that has yet to be replaced with a peace treaty.