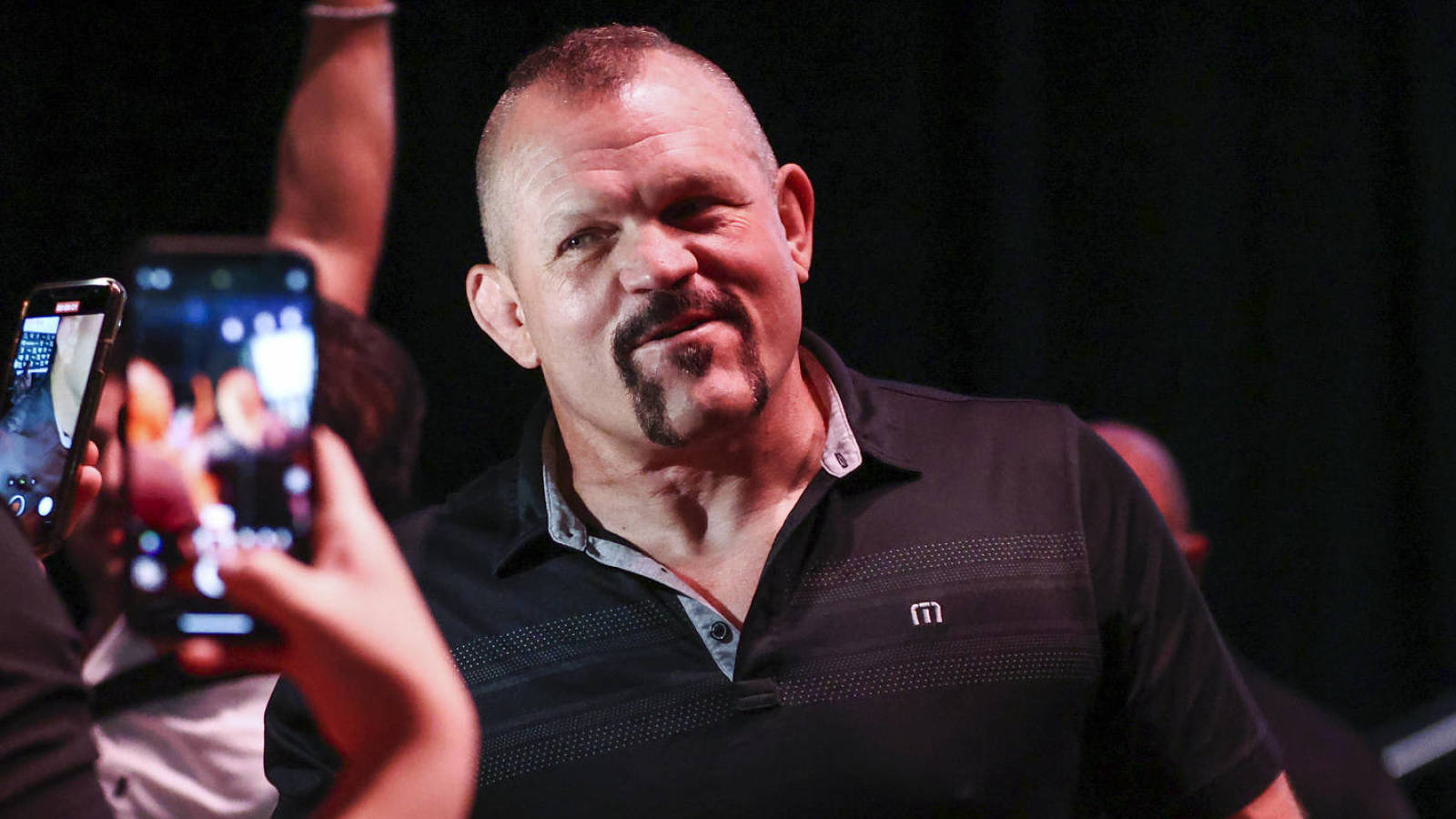 UFC Hall of Famer Chuck Liddell was arrested early Monday morning on domestic violence charges. Police responded to a house in the Los Angles area after a call shortly after midnight, according to the Los Angeles County Sheriff’s Department. Investigators determined a physical altercation took place and arrested the former UFC champion.

He is expected to appear in L.A. Superior Court in Van Nuys on Wednesday. Liddell, 51, who frequently goes by the name “The Iceman,” is one of the most well-known UFC fighters. He had 28 wins and eight losses throughout his career, which lasted from 1998 until 2010.