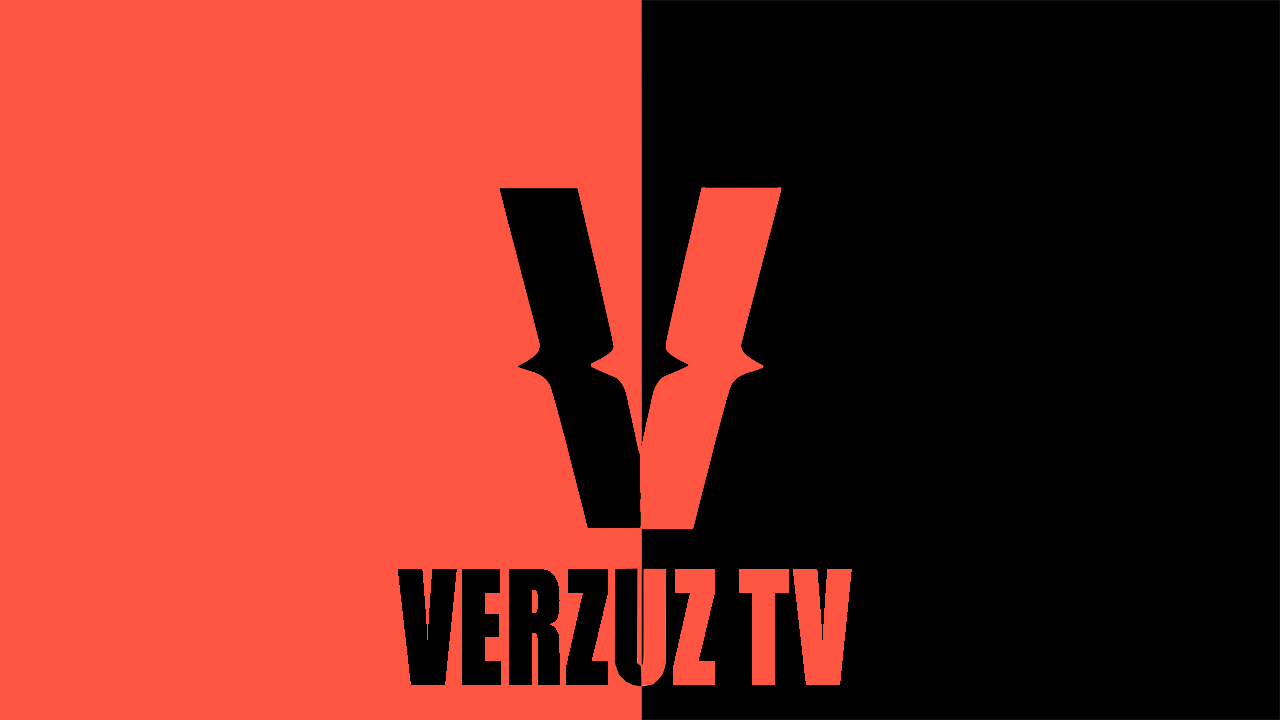 It was certainly a celebration of Hip Hop on “Verzuz” and now, fans debate who took the crown. It has been another glorious Verzuz. We watched two Hip Hop icons join together on stage and Fat Joe and Ja Rule did not disappoint with both the hits and entertaining banter. We knew that leading into the Verzuz these two would be trash-talking their way through the performance, and while it seemed as if they were digging a little too deep at times, fans knew that it was all in love and fun—something that both Ja and Joe made clear at the end. There were some noteworthy moments throughout and surprise guests that lit up social media, and fans are still talking about which was their favorite.

Fat Joe delivered hits “All the Way Up,” “Flow Joe,” “All I Do Is Win (Remix),” “Sunshine (The Light),” “Get It Poppin’,” “YES,” “Make It Rain,” and Big Pun’s “Still Not A Player.” He brought out good friends and collaborators Remy Ma, Dre (of Cool & Dre), and Nelly, with the latter performing a snippet of his megahit “Hot in Herre” as he earned a bit of confusion.

Ja Rule made sure to counter back with his jams including “Holla Holla,” “Between Me & You,” “Livin’ It Up,” “Put It On Me,” “Down 4 U,” “I Cry,” “Mesmerize,” and Jennifer Lopez‘s “I’m Real.” On his side, Ja brought out Lil Mo and Ashanti who both pulled double duty as they performed multiple times. Ashanti even joined Joe and Ja for the trio’s hit “What’s Luv?” a moment that made the audience go wild.

Near the end of the Verzuz, Joe surprised Remy and Ashanti with luxury bags that he wanted them to unbox on stage right before he eased his way into “Lean Back.” Jadakiss made a surprise appearance as they ended the show with “New York,” a track featuring The LOX rapper with Joe and Ja. The audience exploded at the sight of Jada and it was certainly a fine way to shout out the Big Apple.