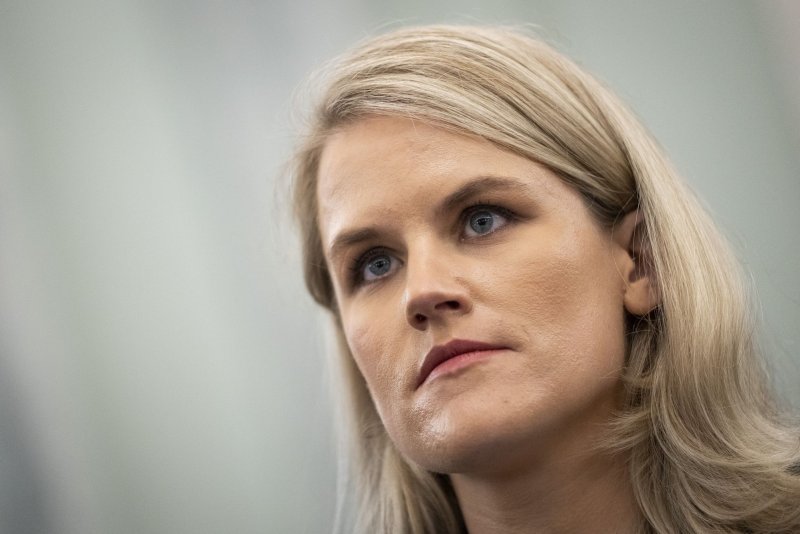 A former Facebook data scientist told Congress on Tuesday that the social network giant’s products harm children and fuel polarization in the U.S. while its executives refuse to change because they elevate profits over safety. And she laid responsibility with the company’s CEO Mark Zuckerberg.

Frances Haugen testified to the Senate Commerce Subcommittee on Consumer Protection. Speaking confidently at a charged hearing, she accused the company of being aware of apparent harm to some teens from Instagram and being dishonest in its public fight against hate and misinformation.

“Facebook’s products harm children, stoke division and weaken our democracy,” Haugen said. “The company’s leadership knows how to make Facebook and Instagram safer but won’t make the necessary changes because they have put their astronomical profits before people.”

“Congressional action is needed,” she said. “They won’t solve this crisis without your help.”

Haugen said the company, which had a major outage on Monday, has acknowledged publicly that integrity controls were crucially needed for its systems that stoke the engagement of users, but then it disabled some of those controls.

In dialogue with receptive senators of both parties, Haugen, who focused on algorithm products in her work at Facebook, explained the importance to the company of algorithms that govern what shows up on users’ news feeds. She said a 2018 change to the content flow contributed to more divisiveness and ill will in a network ostensibly created to bring people closer together.

Despite the enmity that the new algorithms were feeding, she said Facebook found that they helped keep people coming back — a pattern that helped the social media giant sell more of the digital ads that generate most of its revenue.