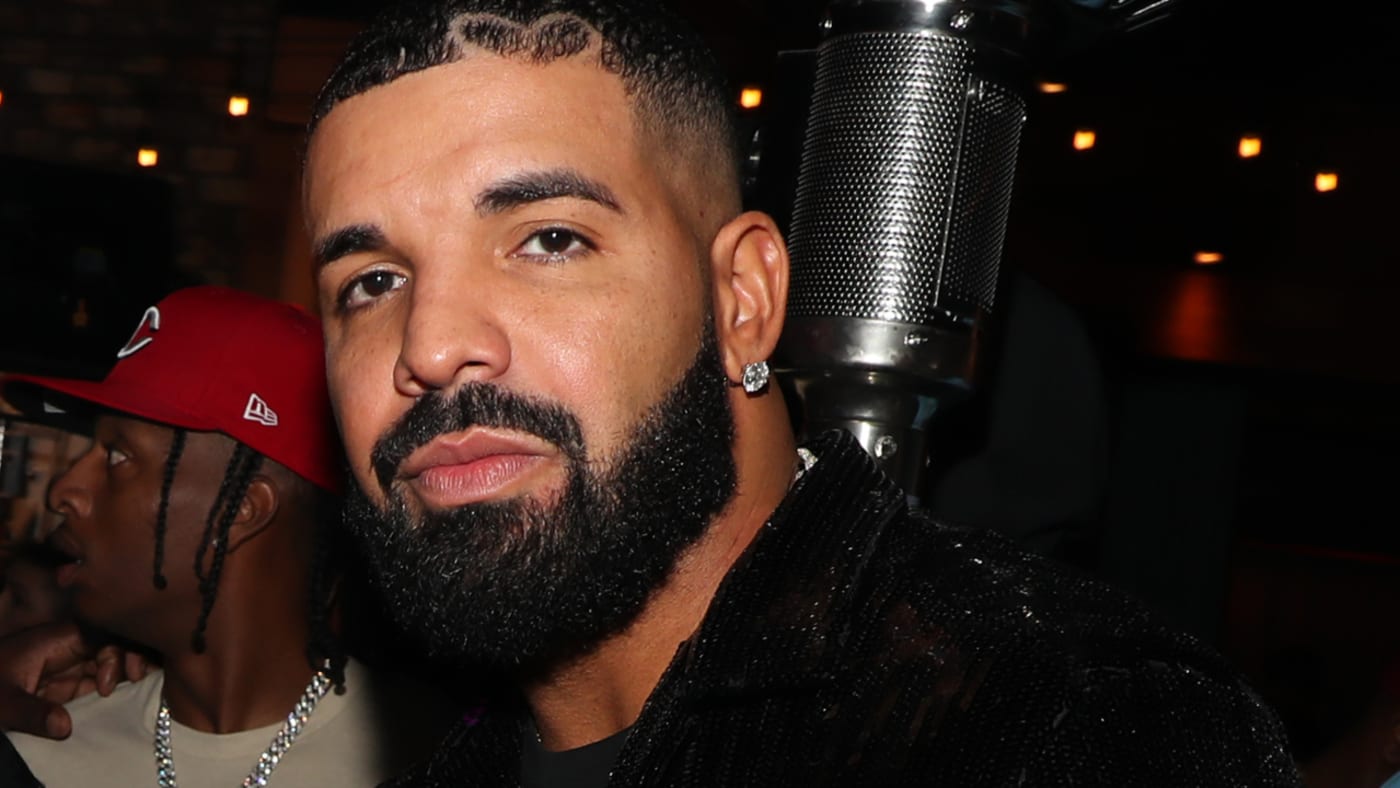 Previously, Drake and Kanye West went back and forth, which resulted in Drake dissing West on Trippie Redd’s track “Betrayal.” Ultimately, West revealed that the release date of his album was going to be September 3rd, which was speculated to be the same for Drake’s ‘Certified Lover Boy’ album. Since then, West’s ‘DONDA’ has dropped, and now Drake has confirmed the release date for ‘CLB.’

Via Instagram, Drake posted the album cover for ‘Certified Lover Boy,’ which features emojis of various shades of women who are all pregnant. As of now, it’s been rumored that the album will feature appearances from Benny The Butcher, Lil Durk, Young Thug, Future, and more. The album is set to drop on September 3, according to Drake’s caption on IG. Stay tuned for more updates, and take a look at the album artwork above.