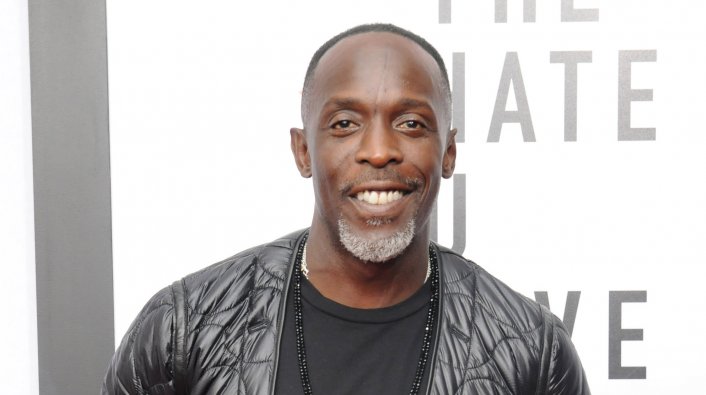 Previously, news surfaced noting that actor Michael K. Williams, known for his roles in ‘The Wire’ and ‘Lovecraft Country,’ was found dead in his apartment following an apparent drug overdose.

NYPD detectives are reportedly conducting an investigation based on narcotics that were found in the apartment of Williams following his death. Law enforcement sources are alleging the Williams’ death may be heroin-related. Reports noted the actor was found by a relative in his home after he wasn’t heard from for a few days.

Due to the details seen at his home following his passing, the NYPD is gearing up to launch a criminal investigation and are reportedly looking for a drug dealer who may have give narcotics to Williams. As of now, an official autopsy hasn’t been conducted. Stay tuned for more updates.