Consequence Releases Drake Diss, Calls Out Mole Who Provided ‘Life of the Party’ 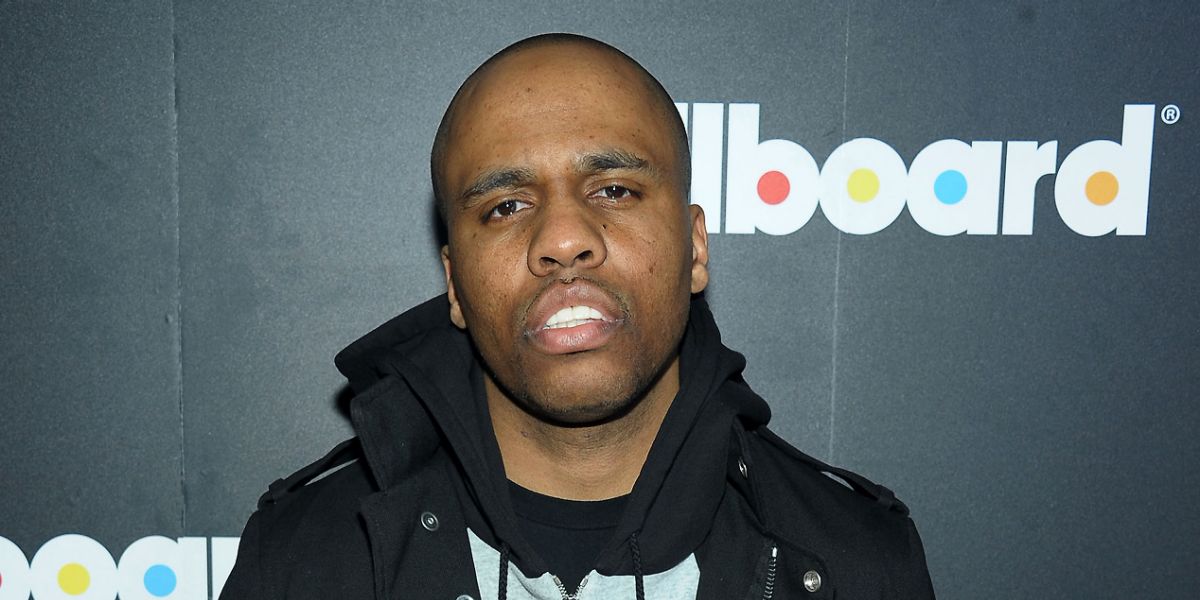 Titled, “Party Time,” the Queens rapper called out Drake for subliminally dissing Kanye West over the years and took shots at the rapper’s personal life, including getting exposed for having a child with Sophie Brussaux.

“But from the outside, a person can tell / You going through your own personal hell / Your parents out here like Sonya and Dell / And ever since Sophie had a story to tell / You been taking Ls and coming out the cage / And thought we couldn’t tell you were coming after K / But it never plays to oversell yourself / But most crabs are a shell of theyself,” Consequence rapped on the track.

During the song, Consequence also addressed Drake’s diss on Trippie Redd’s “Betrayal” before mentioning other OVO crew members. Prior to releasing “Party Time,” Consequence spoke about Drake leaking “Life of the Party” and expressed his intent to track down the person who provided the song to Kanye’s rap rival.