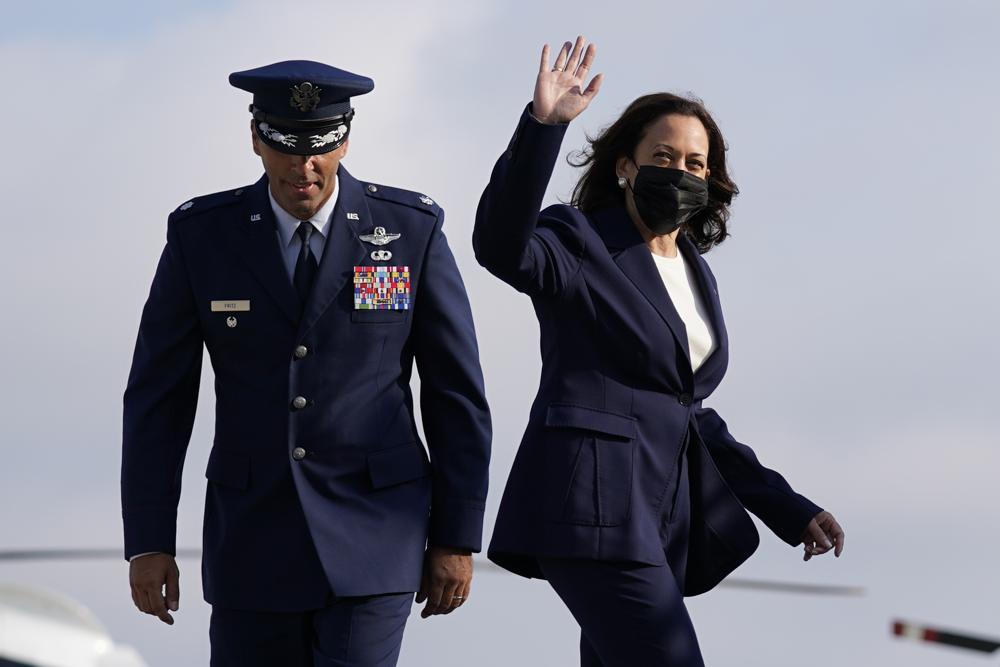 President Joe Biden has been beset by public health, military and climate crises in the past month. Not much time has been left for a potential political disaster brewing for his party in California.

With a week to spare, the White House is diving into the California gubernatorial recall election, coming to Democratic Gov. Gavin Newsom’s aid with visits from Vice President Kamala Harris and then Biden himself to try to alleviate lingering concerns about Democratic turnout in the unusual September vote.

Harris will campaign in the state with Newsom on Wednesday after a previously planned visit was nixed due to the chaos surrounding the Afghanistan withdrawal. And Biden himself is expected to visit the state early next week, ahead of Tuesday’s election.

For Biden it’s a chance to flex his political muscle in a state where both he and Harris remain popular. The outcome also will provide a test of Biden’s clout after a difficult August and in advance of the 2022 midterms, when control of Congress and more than half of the nation’s governorships are up for grabs.

Harris and Biden are hoping to help bolster Newsom’s chance to survive an unpredictable recall effort in a state that remains key to advancing Biden’s agenda at the state and national level.

“It’s simply too big a state to lose an election in,” said Joel Benenson, a former pollster for President Barack Obama’s campaigns. “You’ve got more to risk by not showing up than by showing up.”