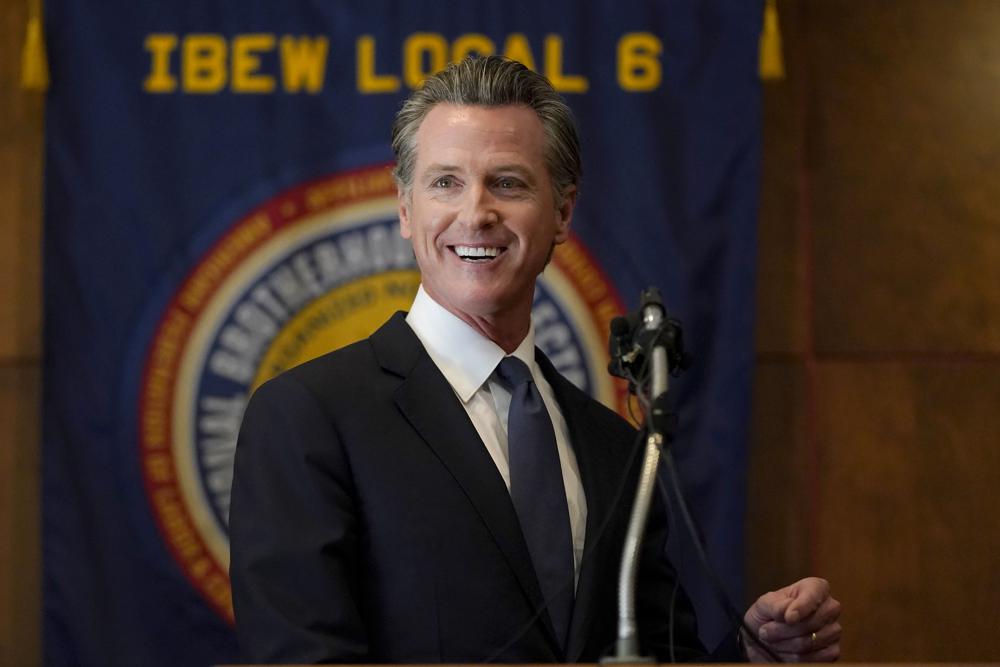 California Gov. Gavin Newsom on Tuesday became the second governor in U.S. history to defeat a recall aimed at kicking him out of office early, a contest the Democratic governor crafted as part of national battle for his party’s values in the face of the coronavirus pandemic and lingering threats from “Trumpism.”

The victory cements Newsom as a prominent figure in national Democratic politics and preserves his prospects for a future U.S. run. It also ensures the nation’s most populous state will remain in Democratic control as a laboratory for progressive policies on immigration, climate change, representation and inequality.

“‘No’ is not the only thing that was expressed tonight,” Newsom said at a news conference. “I want to focus on what we said ‘yes’ to as a state: We said yes to science, we said yes to vaccines, we said yes to ending this pandemic.”

A Republican almost certainly would have replaced Newsom had the recall succeeded, bringing a polar opposite political worldview, though they would have had to contend with a state Capitol dominated by Democrats.