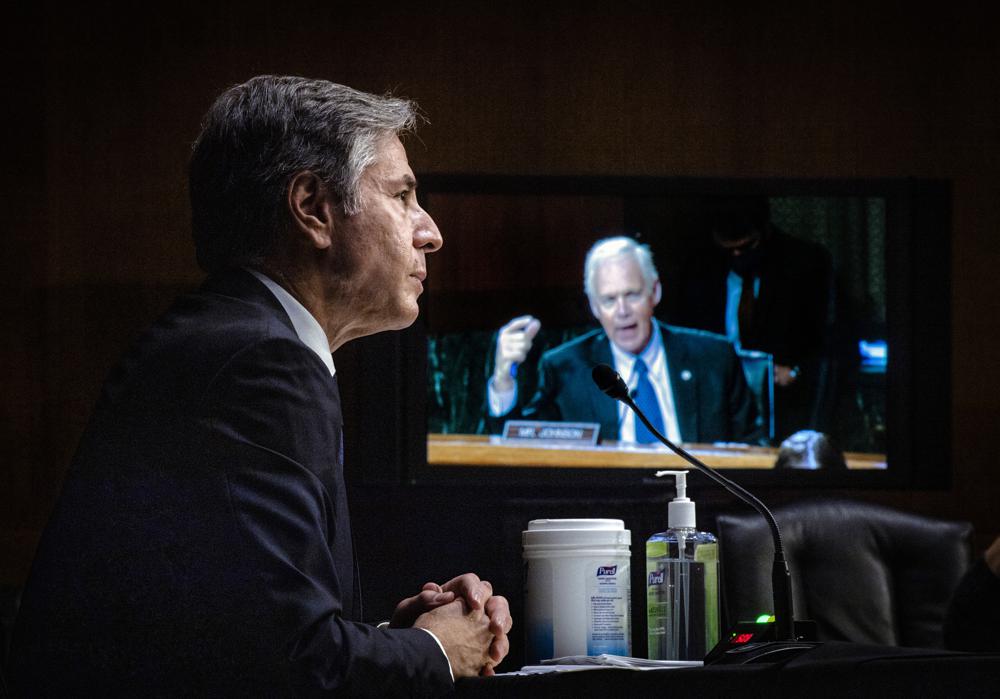 Secretary of State Antony Blinken on Tuesday sought to parry bipartisan congressional criticism of the Biden administration’s Afghanistan withdrawal, as new intelligence estimates warned that al-Qaida could soon again use Afghan soil to plot attacks on the United States.

Blinken had mixed results in attempting to face down a second day of tough congressional questioning, this time from the Senate Foreign Relations Committee. As a day earlier before the House Foreign Affairs Committee, he was assailed by Democratic and Republican lawmakers alike over the administration’s preparation for and handling of the pullout.

Even lawmakers sympathetic to President Joe Biden’s decision to end America’s longest-running war by withdrawing from Afghanistan after 20 years expressed disappointment and concern about the large number of Americans, green card holders and at-risk Afghans left behind in the chaotic and hasty evacuation from Kabul.

And, as Blinken testified just three days after the 20th anniversary of the Sept. 11, 2001, terrorist attacks that led to the U.S. invasion of Afghanistan, intelligence officials presented a bleak assessment that al-Qaida could begin to use Afghan territory to threaten America within one to two years.