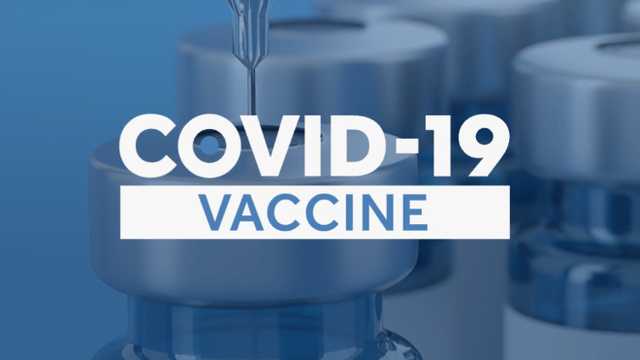 President Biden will announce a new rule Thursday from the Department of Labor’s Occupational Safety and Health Administration (OSHA) to require all private employers with 100 or more employees to mandate vaccines or weekly testing.

A senior administration official said the rule will be issued “in the coming weeks,” and the implementation timeline will likely mirror the roughly 90 day window other private sector employers, like Tyson Foods and United Airlines, have required.

The requirement could impact nearly 80 millions workers, the administration official said, and if a business fails to comply with the rule they could face fines up to $14,000 per violation.

The new rule for employers is one in a series of new aggressive steps that Biden will announce in a speech Thursday evening to boost vaccination rates in the coming weeks and rapidly scale up the country’s COVID-19 testing capacity, according to senior administration officials familiar with the plans.

Under the new plan, workers in most other health care settings that receive Medicare or Medicaid reimbursement, including major hospitals, will need to be vaccinated. The rules would impact 50,000 providers and about 17 million workers, but officials did not have an immediate effective date.

A senior administration official told reporters that under a new executive order to be announced by the president, federal employees will have 75 days to be fully vaccinated, with limited exemptions for religious or medical reasons. There will be no testing option. The order will cover about 100 million workers.