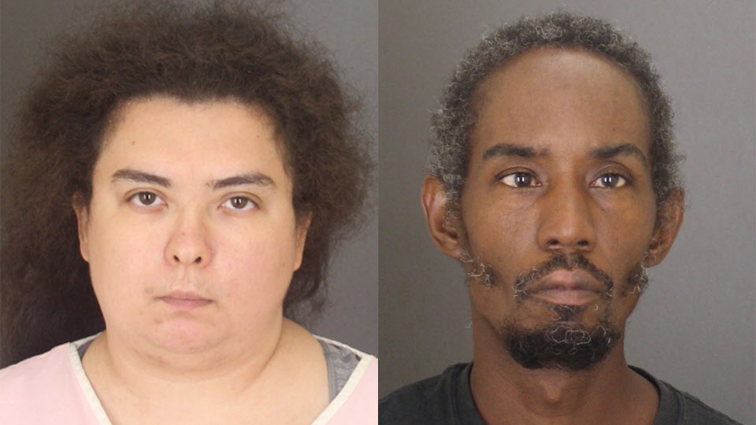 A man and woman have been charged with murder and manslaughter after their 15-year-old nephew was found dead during a call for possible child abuse.

Baltimore police said officers responded on Jan. 26 to an area hospital for a report of possible child abuse. Once at the location, officers located Hezekiah Pettiford, 15, who was unresponsive and being treated by medical professionals.

Due to the victim’s condition, officers notified Homicide and Child Abuse detectives.

On Jan. 28, Hezekiah Pettiford died from his injuries.

The victim’s remains were transported to the medical examiner’s office where the cause of death was ruled a homicide by blunt force trauma on March 17.

On Aug. 30, an arrest warrant was issued for the victim’s aunt and uncle, 32-year-old Stefanie Colon and 44-year-old Dion Ball Sr.

Warrant Apprehension detectives arrested both Ball and Colon on Sept. 10 and transported them to Central Booking Intake Facility where they were charged with murder and manslaughter.