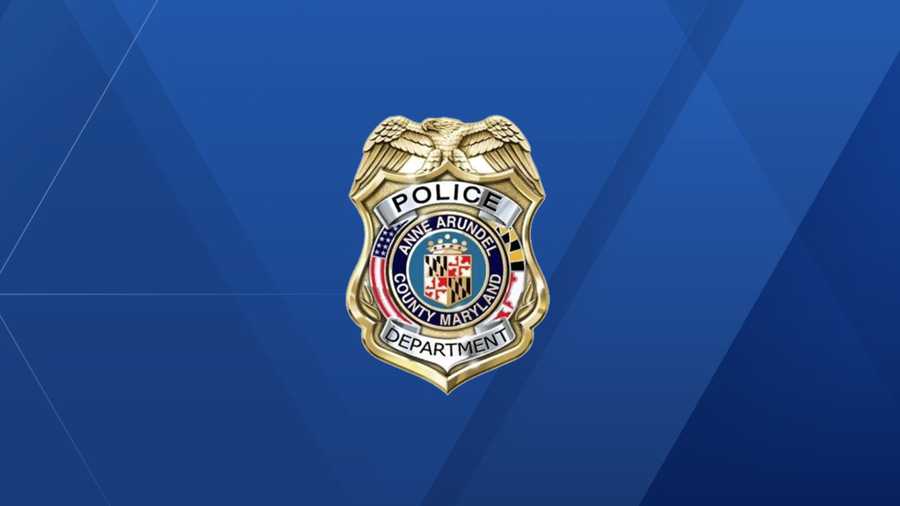 A suspect is at large in Anne Arundel County where an armed person shot out a window of a police vehicle, officials say.

Police say officers responded to the area of Hilltop and Blue Ridge Drives in Cape St. Claire for an armed subject in the area. When officers arrived, one of their windows was shot.

The suspect is still at large, police say.

No injuries have been reported.

Residents are asked to shelter in place.