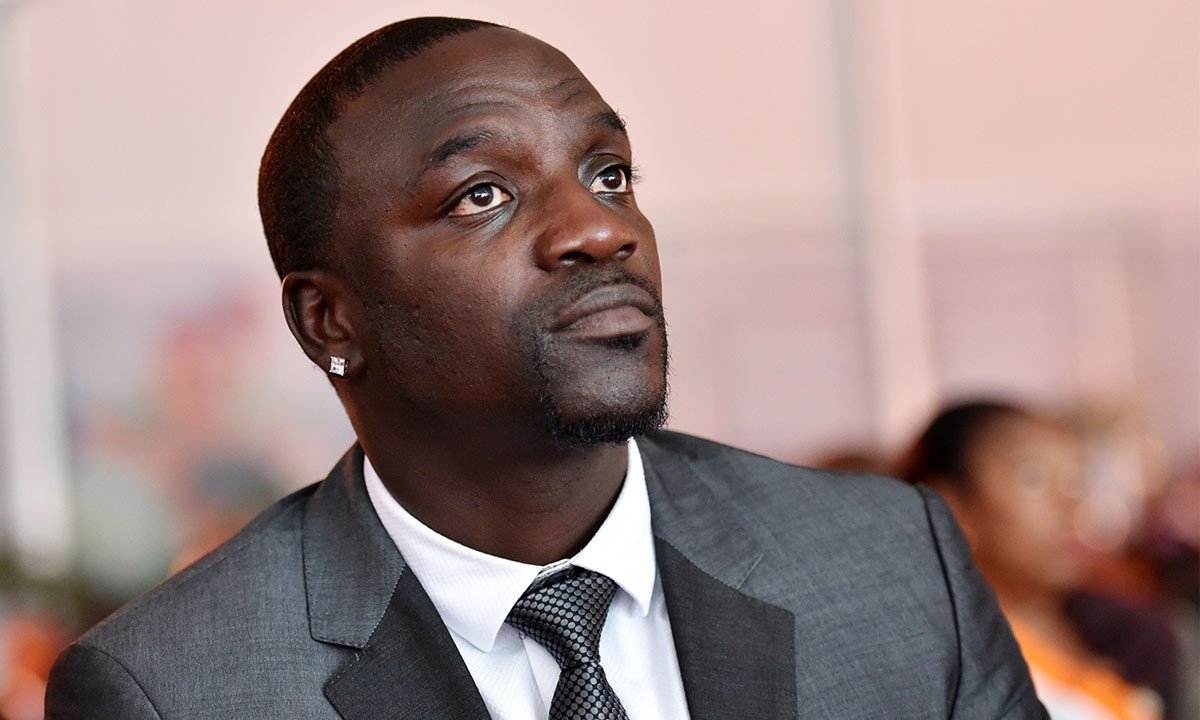 Akon recently chopped it up with TMZ about the death of Michael K. Williams, who Akon revealed was a good friend of his.

Akon then went on to make a controversial statement, “Dude, the famous and the rich go through more issues than the poor. You know when they say, ‘Mo’ money, mo’ problems’? That’s a real thing.”

He then added, “This business creates this environment where everyone’s wearing a mask. No one tells you what’s really going on in your life, so real friends can’t really even advise you because they don’t really know what’s happening. Because we put on this facade of success, but yet behind the face, there’s so much happening.”