7 charges dropped against man charged in shooting at Towson University 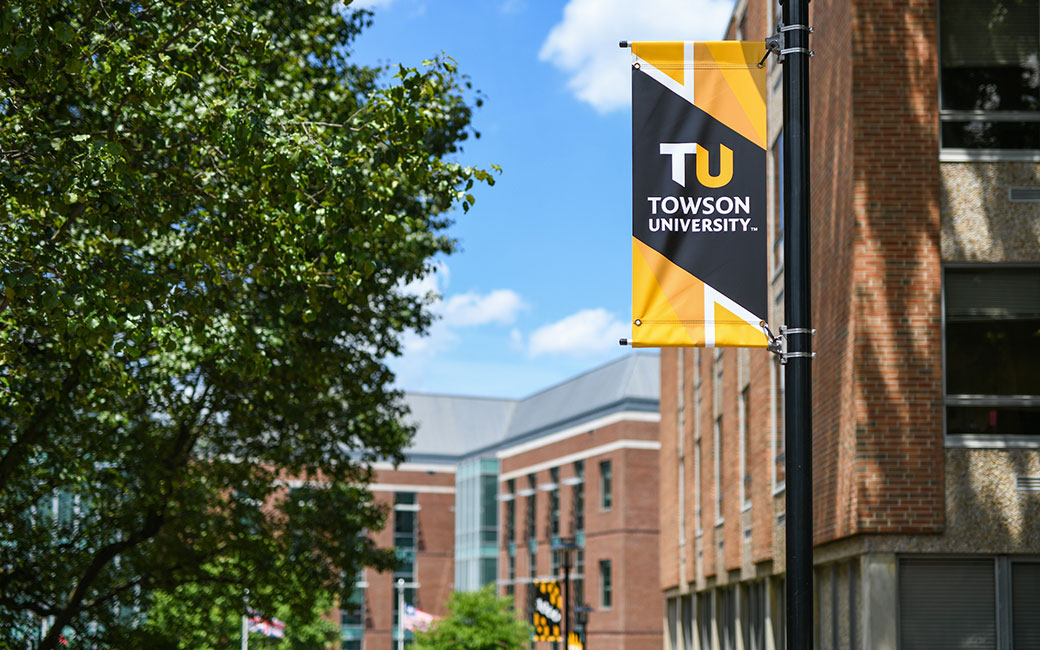 Several charges were dropped Friday against a 19-year-old man who was accused of shooting three people, including himself, last month on the Towson University campus.

Police said they no longer think Samuel Nnam is the shooter. He and two others were injured in the Sept. 4 shooting at Freedom Square on the Towson campus. So far, video surveillance of the shooting has not identified the shooter.

A judge agreed to drop seven of the nine charges against Nnam and place him on pretrial release, the 11 News I-Team has learned. The judge let Nnam go home with a requirement that he checks in with the court once a week until his trial.

Nnam made his way into Baltimore County District Court in Towson with the aid of a walker. Once inside, the Baltimore County State’s Attorney’s Office agreed to drop the most serious charges against him, including attempted murder, first- and second-degree assault, and use of a firearm in the commission of a felony. Prosecutors said that was based upon their investigation and assessment of the available evidence in the case.

According to prosecutors, the gun possession charges remain. “There is not currently available direct evidence that Nnam fired a gun, but we believe we will be able to show that he possessed a handgun that night,” prosecutors said in a statement sent to the 11 News I-Team.

Nnam has maintained his innocence all along. He asked police, his family and lawyer to check his clothes as evidence that he is a victim, not the shooter.