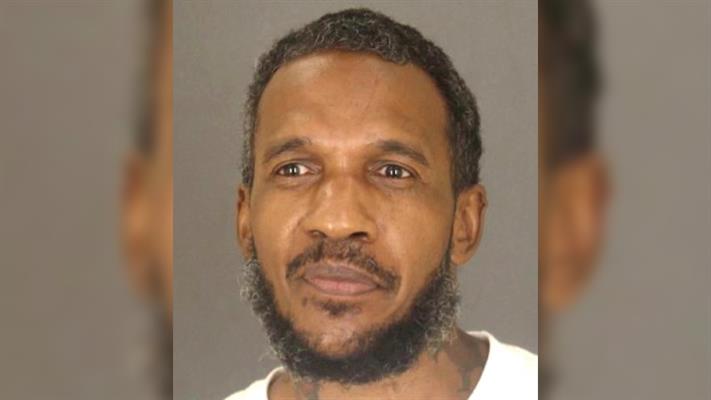 A 52-year-old man has been arrested and charged with first-degree murder after Pamela Pitts,55, was found dead after a fire at Latrobe Homes in September. Her cause of death was a gunshot wound.

Keith Fleming is currently being held at the Baltimore City Central Booking Intake Facility, according to a news release.

The fire occurred at the 800 block of Abbott Court on Sept. 14, but the cause of death being a gunshot wound was determined on Sept. 17.

The woman’s remains were transported to the Medical Examiner’s Office for an autopsy. Upon examination, the medical examiner ruled the death a homicide by shooting.