3 employees killed in shooting at postal facility in Memphis 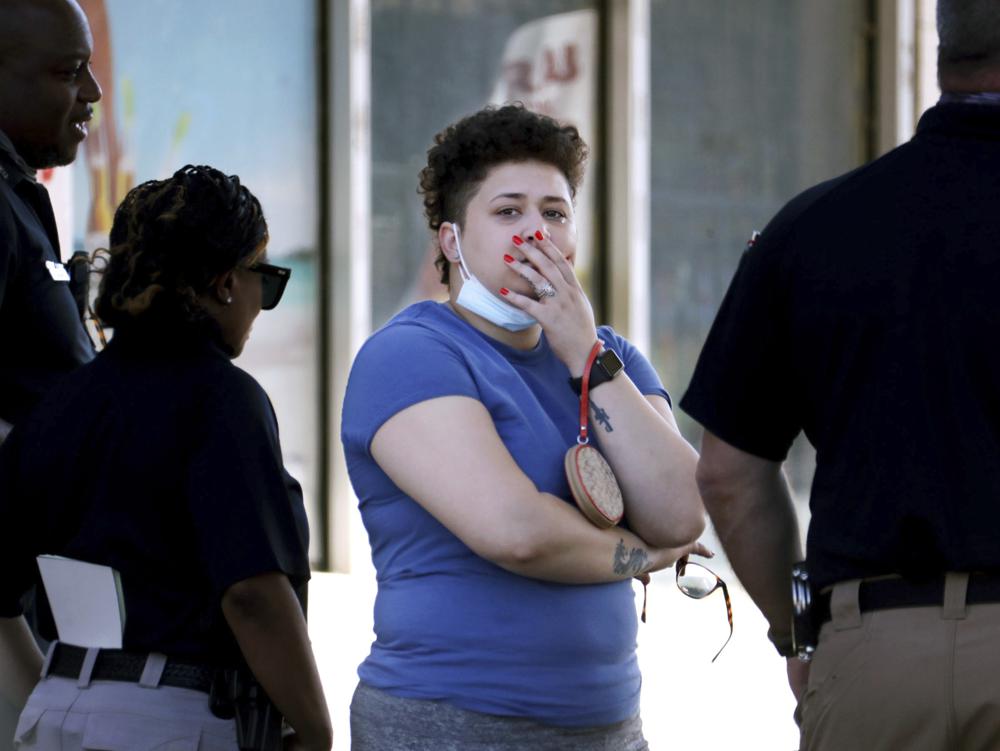 Two U.S. Postal Service workers were fatally shot Tuesday at a postal facility in Memphis and a third employee identified as the shooter died from a self-inflicted gunshot, authorities said. It was the third high-profile shooting in or near that west Tennessee city in weeks.

U.S. Postal Inspector Susan Link said the three postal workers were found dead after the shooting at the East Lamar Carrier Annex in a prominent Memphis neighborhood. FBI spokeswoman Lisa-Anne Culp said the shooting was carried out by a third postal service worker, who shot him or herself.

No identities or motive were released by Link or Culp at a brief news conference late Tuesday afternoon.

The shooting occurred at a post office facility in the historic Orange Mound neighborhood, southeast of downtown Memphis. The carrier annex is only used by employees.

The street leading to the complex was blocked by police Tuesday afternoon following the shooting, and the FBI, the U.S. Postal Inspection Service and other federal authorities went to investigate. Bystanders watching the police activity talked near a convenience store at an intersection. Nearby, officers had blocked the street with yellow crime scene tape and barricades. Some cars slowed down as they drove past police and reporters.

A white four-door car was towed from the scene, but it was not clear who it belonged to.

“The Postal Service is saddened at the events that took place today in Memphis,” USPS said in a statement. “Our thoughts are with the family members, friends and coworkers of the individuals involved. The Postal Service will be providing resources to all employees at the East Lamar Carrier Annex in the coming days and weeks.”

The violence follows other shootings in the Memphis area in recent weeks. The franchise owner of a sushi counter inside a Kroger grocery store in the suburb of Collierville fatally shot one person and wounded 14 others before killing himself on Sept. 23, investigators said. A week later, a teenage boy was shot and critically wounded inside a Memphis school and police detained a second boy believed to be the shooter.