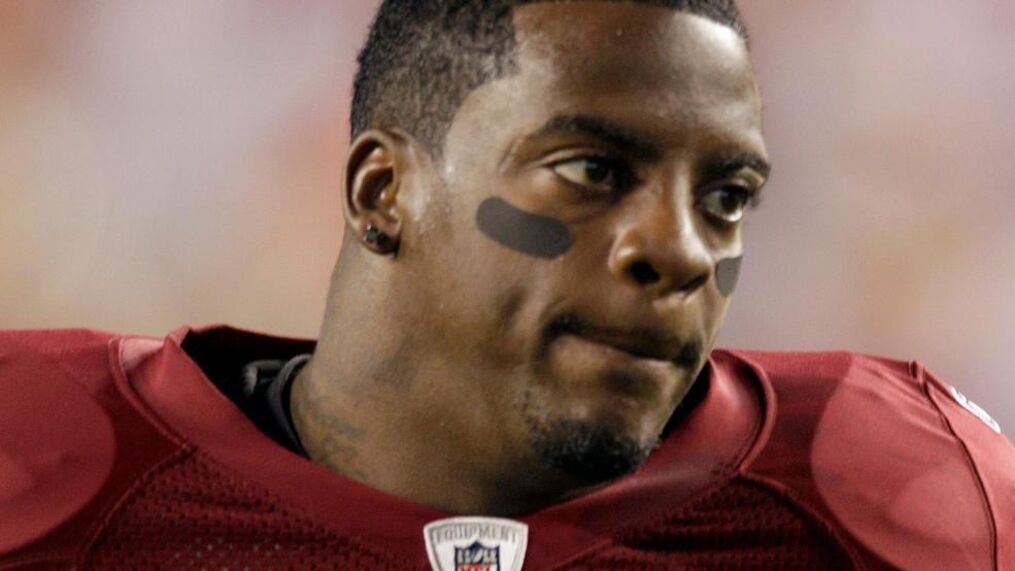 According to reports, former Pro Bowl running back Clinton Portis has pleaded guilty for his role in a nationwide scam to defraud the NFL’s health reimbursement account plan.

Portis, who rushed for 75 touchdowns and nearly 10,000 yards in nine seasons, reportedly collected nearly $100,000 in tax-free reimbursement for medical equipment that was never purchased. The 6x 1,000-yard rusher is now facing a maximum prison sentence of 10 years. His co-defendant, Tamarick Vanover, a former kick returner for the Chargers and Chiefs, is looking at the same sentence for his role.